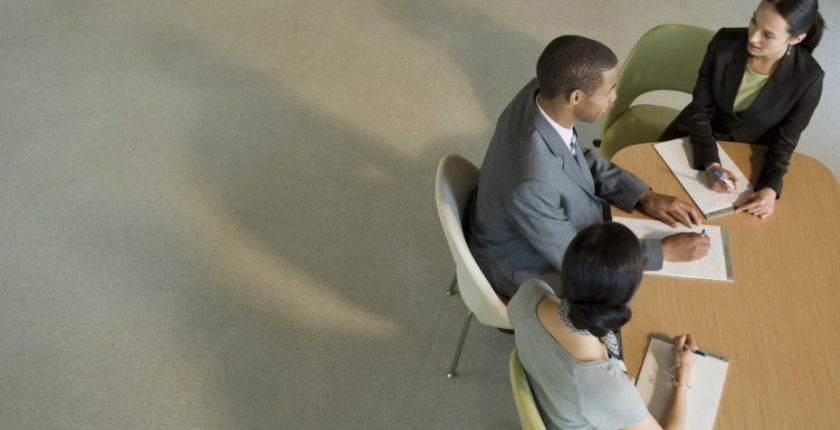 I’ve been tracking generational change in the workplace and its impact since 1993. What began as a personal quest to understand why my older colleagues were annoyed by those of my generation (Generation X) swiftly became a much larger endeavor. Nearly everybody older and more experienced, in workplaces of all shapes and sizes, was fed up with Gen X.

I began conducting in-depth interviews with young people and their managers, and we’ve been conducting that research at my company for decades now, tracking the ever-emerging, ever-newer young workforce. By the late 1990s, we started tracking the first wave of the great millennial generational cohort. At this point, we’ve been tracking the second wave of that cohort for nearly 10 years and are beginning to set our sights on post-millennials, or Generation Z.

I’ve interviewed tens of thousands of young workers and their supervisors in nearly every industry. Based on this research, I can report that, overwhelmingly, the data point to a steady diminution in the soft skills of young people in the workplace, beginning with Gen X and continuing into Gen Z. Today’s young workers are increasingly likely to have significant weaknesses in at least one (but usually several) key soft skills.

Why is that? Of course, older, more experienced people in the workplace are always going to be annoyed by the new attitudes and behaviors of younger generations entering the workforce. New, young employees are, by definition, less experienced and therefore lacking in the type of maturity and patience that is cultivated over time. As they step into the adult world with youthful energy and enthusiasm, young workers often clash with their older colleagues as a matter of course.

But there is something much larger going on here than the typical difference between old and young. This is the post-boomer generational shift that demographers have been anticipating for decades, finally coming to fruition in the workplace everywhere you look.

On a macro-level, the second-wave millennials (and now Gen Z) represent a tipping point in the post-boomer generational shift transforming the workforce. With older boomers now retiring in droves, they are taking with them the accumulated knowledge and experience of their tenure. By 2020, more than 80 percent of the workforce will be post-boomer, dominated in numbers, norms and values by Generations X through Z.

Much of the reason second-wave millennials and Gen Z seem like a new species is an accident of history. They just happen to be coming of age in the 2010s, during an era of profound change and uncertainty driven by epic historical forces, including globalization, technology, institutional insecurity, the information environment and human diversity.

All of these factors have culminated in a heightened emphasis on cultivating individualism from a young age: In order to succeed, you need to stand out. Add to that attitude the ability to try on and endlessly swap branded identities and personas via social media, and you have a generation of young workers who are entering the workforce with an eye for “gaming the system.” Trying to make the adjustment to “fitting in” in the very real, truly high-stakes world of the workplace is a whole new game for the young workforce. And it’s not really their kind of game. They are less inclined to try to fit in at work and more inclined to try to make this “whole work thing” fit in with them.

This website uses cookies to improve your experience while you navigate through the website. Out of these cookies, the cookies that are categorized as necessary are stored on your browser as they are essential for the working of basic functionalities of the website. We also use third-party cookies that help us analyze and understand how you use this website. These cookies will be stored in your browser only with your consent. You also have the option to opt-out of these cookies. But opting out of some of these cookies may have an effect on your browsing experience.
Necessary Always Enabled
Necessary cookies are absolutely essential for the website to function properly. This category only includes cookies that ensures basic functionalities and security features of the website. These cookies do not store any personal information.
Non-necessary
Any cookies that may not be particularly necessary for the website to function and is used specifically to collect user personal data via analytics, ads, other embedded contents are termed as non-necessary cookies. It is mandatory to procure user consent prior to running these cookies on your website.
SAVE & ACCEPT